Week 3 at the velodrome: Defeat

“Go slow on the first lap, and keep an eye out for snakes.”

So began Week 3 of track practice at the Narrabundah velodrome. I’m not surprised snakes like to sleep on the track, at 8.45 it was already scorching hot and you could feel the heat sucking into the ground. I shudder to think what this place is like in January.

The theme of today’s lesson was centered around the team pursuit. Like individual team pursuit, you are trying to cover a distance as fast as possible - something like 4km, but with a team, you can help each other: mainly the rider on the front can put in a hard effort and the rest can draft behind. I think the rider on the front is likely doing 800 watts and the rest are doing 600, but that sounds almost impossible.

So, the basic skills you need are: sticking to the wheel in front of you, and rolling off the front. On the road, in a bunch, ‘rolling’ is fairly simple, you move over to your left. On the track, the rider starts to follow the corner around and then slingshots themselves up the bank and uses gravity to drop down onto the back wheel. Like everything on the track, it looks fairly easy from the bench, mind boggling from the bike. 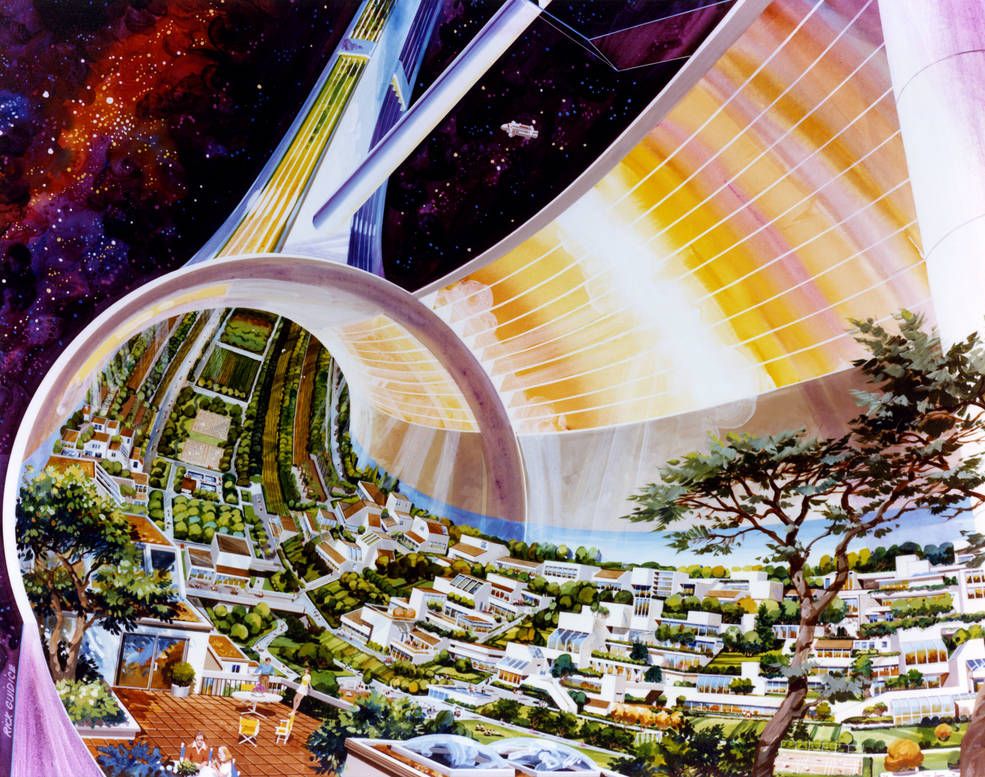 The view from top of the bank, feels steep, is steep.

I wouldn’t say that I sucked at this, but, using a growth mindset: “Staying on the wheel has been challenging for me.” “I haven’t learnt how to ride up the bank yet.”

For the first time in a long time, I sat out and watched the rest of my group smoothly take turns around the track. I didn’t feel embarrassed, or completely defeated, more puzzled about why I was having trouble with this thing in particular. I think I push myself in a lot of ways, but it’s been a while I’ve come up against something that really blocked my path mentally and physically.

So I spent a while watching the others, asking questions. When you stand in the middle of the track, the novice cyclists in my group look sluggish, like little toys getting pushed around. So simple, around and around. On the track - since I have so little experience, my brain is flooded with all kinds of crazy stories, about what I can and can’t do, what is going to happen. Some cyclists were really all over the place, but no one looked too worried. I start to think this is more of a mental block than a physical one.

After the session ended, Carlos, one of the instructors generously offered to ride around with me so I could practice sticking on his wheel. “You think fast is safer, go fast and you’ll be alright, that’s the only skill you have. You need other skills.” I agreed.

Riding shoulder to shoulder with Carlos and keeping a steady, smooth pace, I realized most of my fears - like running into the person in front of me, skidding down the hill, clipping my pedals, riding shoulder to shoulder, were related to the fact that I couldn’t easily slow myself down, or I wasn’t comfortable riding slowly around the track. I want to go fast (because I don’t know how to go slow).