It would be rude not to 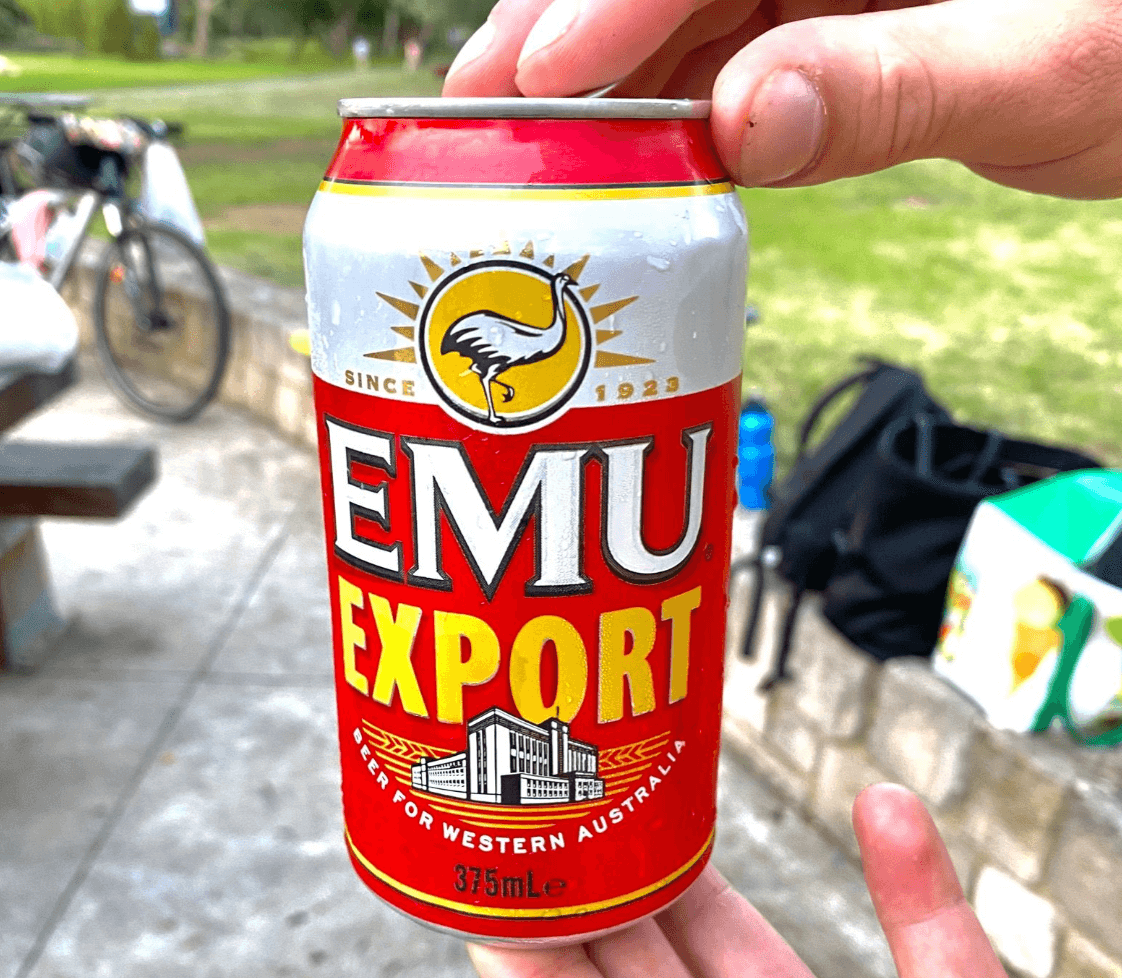 Since I’ve spent a considerable amount of time back in my home country this year, I’ve been noticing the little phrases that slip into conversations, that I’d never heard in California.

One phrase that I would never hear in the States is “it’d be rude not to.” Roughly translating to: “Yes, since it would be impolite to refuse.”

I have no idea where this originated from, or how long it has been percolating in the culture, but I’ve noticed it pop up quite often. Like most Australian slang, it’s sort of related to drinking, but also everything too. In Australia, ‘having a cold beer’ complements any other topic, from philosophy to tax codes.

Of course, it’d be a bit rude to turn down a cold beer that’s been offered to you, but it’d also be rude to turn down most invitations right. So, in a strange way, this meme acts as a principle, gently nudging Australians to accept, do, follow along, keep going, include, share, give. All that good stuff. Stoking that community feeling.

I doubt it’s had that much, or will have that much influence on behavior, but it’s sort of telling to me that I would never hear an American call someone out for “being a bit rude”. Rudeness is sort of boiled into that free spirit, and in many ways celebrated. In Commonwealth countries, for better or worse, it’s better to fit in, don’t raise too much trouble and accept the beer you’re handed. It’d be rude not to.